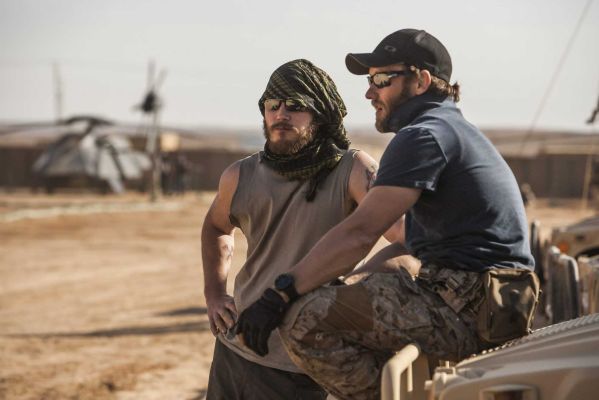 A few weeks ago, we posted an early review of Zero Dark Thirty, as the press and the creative community in Hollywood were getting their first look. The film, a cinematic masterpiece from Academy Award winning director Kathryn Bigelow and journalist and Academy Award winning screenwriter Mark Boal, hits theaters today. It stars Jessica Chastain, Jason Clarke and Jennifer Ehle. For a great insider’s look at the film, read this interview with Jessica Chastain which appeared in last week’s Huffington Post.

Have you seen Zero Dark Thirty? Leave us a comment and tell us what you think.