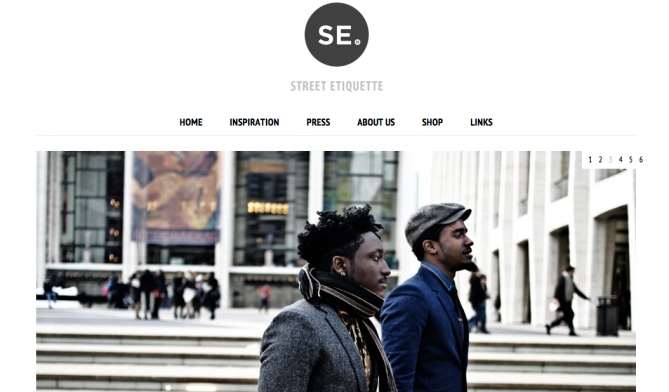 I may be late to the dance. But better late than never, as the people do say. Yesterday, just yesterday, I discovered Street Etiquette, the glorious feast of a style/lifestyle blog, founded by Joshua Kissi and Travis Gumbs in 2008, when they were both just 20 years old. Drawing from a robust and varied array of sartorial influences — everything from afro-dandyism to punk to urban to mod to prep and beyond — Kissi and Gumbs are publishing what their website aptly calls “a truly unique vision of fashionable menswear,” and are well on their way to building a lifestyle brand about the places where style, travel, music and more meet. 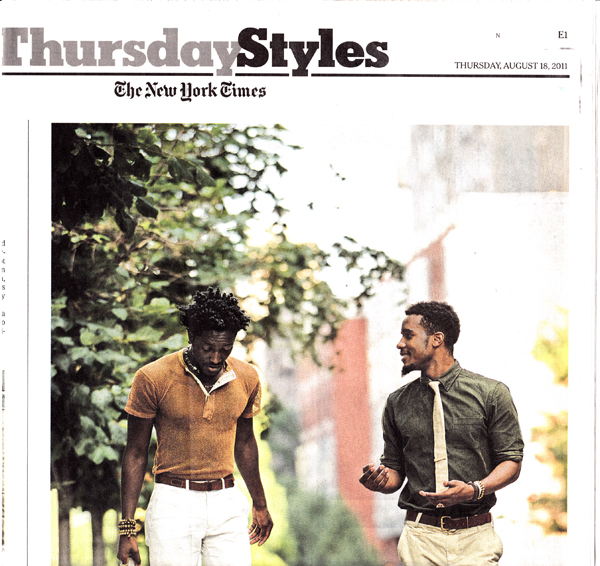 Street Etiquette has been featured in such publications as The New York Times, GQ and Vogue Italia, ranked Best Men’s Style Blog by the Guardian UK, and named one of “40 Bloggers Who Really Count” by the London Times — which is exactly where they belong. Kissi and Gumbs are situated squarely inside the world of high-fashion menswear. They’re bringing an aesthetic originality and clarity of vision to the project of infusing the fashion world — and the world in general — with an important voice unlike any we’ve ever seen. Although they claim to be speaking from an urban perspective (and with “claim” I mean no disrespect), for my money that casts the net too close to home. What they’re doing is beyond “urban” and it’s beyond “black.” It’s original and individual and human. 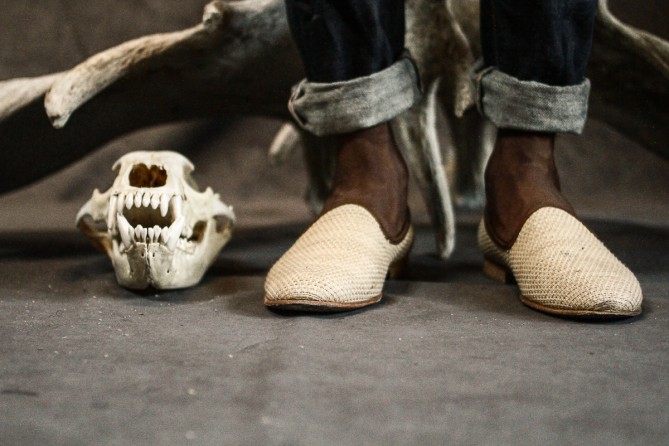 Kissi and Gumbs are offering-up a universal perspective that, yes, comes from the specificity of who they are, but blackness is as universal as anything else — arguably more so, if the Blues and rock music are to be believed . To pigeon-hole Street Etiquette’s gargantuan vision because of the race or (some of) the cultural influences of its creators is to place at the margins that which belongs at the center. 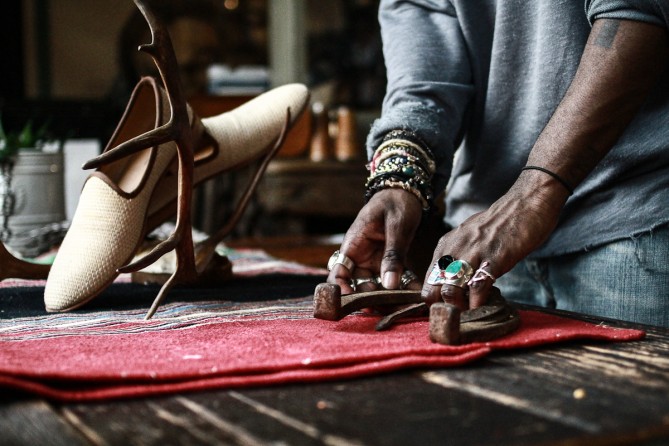 Kissi and Gumbs are true originals, doing for fashion what African-American Blues musicians did for music decades ago: changing the entire nature of the discourse, and re-shaping the (fashion and) cultural landscape into a place where worlds meet, collide, and ultimately merge, giving birth to the sweet child of our common humanity. By marrying all the things they love, and all the worlds — urban and otherwise — that they’ve absorbed and made part of who they are — Street Etiquette’s Kissi and Gumbs remind us that each of us is an amalgam of the things we’ve touched and been touched by. They’ve embraced all of their influences — and woven them into the beautiful tapestry of their one-of-a-kind lives. They remind us that we might do the same. 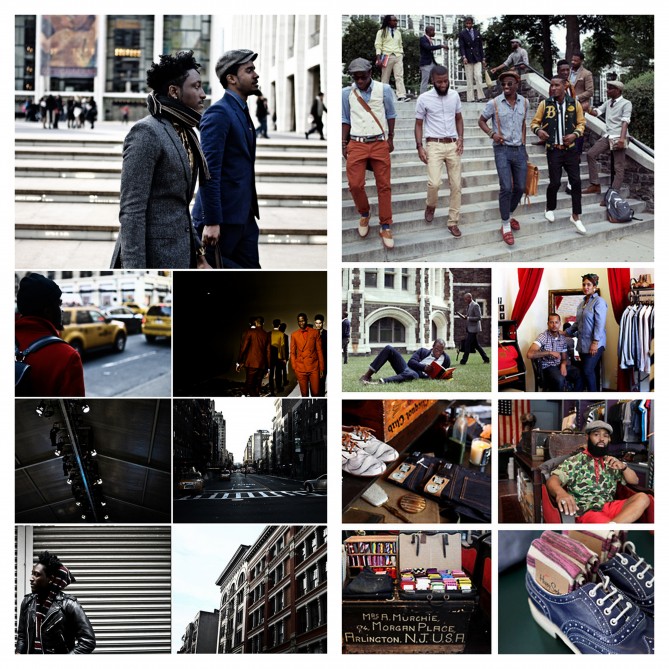 Want to get closer to the beating heart that is Street Etiquette? Check out this video from Mr. Porter featuring Street Etiquette’s Joshua Kissi, on the path he took to living his own fully realized life (hint: it involved saving up for a pair of Air Jordans when he was a kid, and not completing medical school).

PHOTOGRAPHY (2nd from top) via The New York Times, (all else) via Street Etiquette