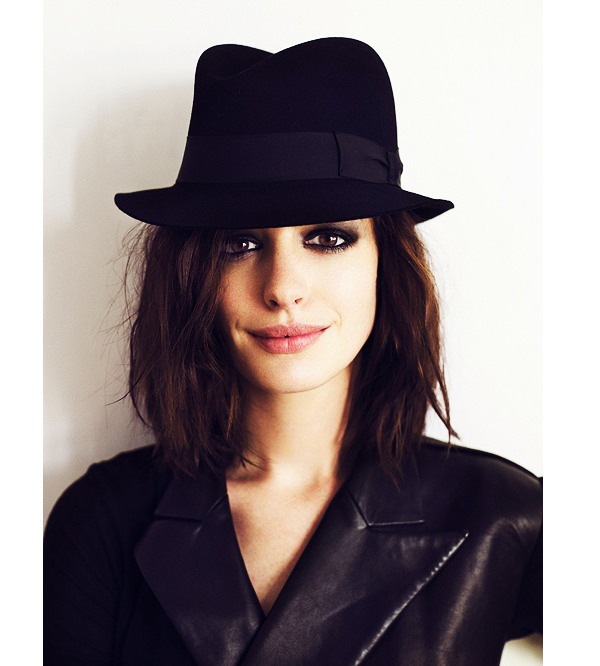 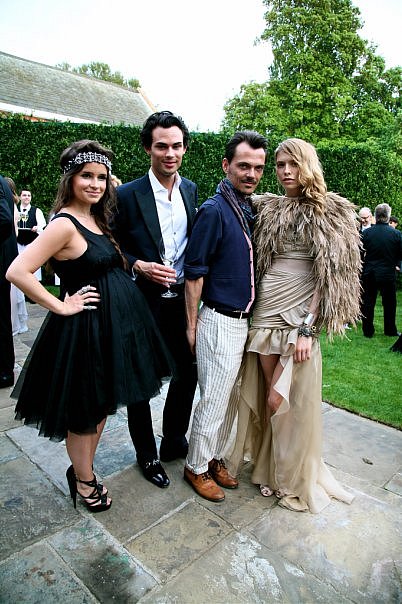 “Witchy Woman.” I have always loved the way that sounds. It conjures up so many things. Anne Hathaway looking fierce in that witchy witchy hat, or a fecund Miroslava Duma looking every bit the witchy enchantress in a black dress that hugs her pregnant belly like white hugs on rice. And don’t even get me started on that witchy headband, the-ever witchy Matthew Williamson, or their witchy, witchy friends.

I looked up the word “witchy” in the Free Online Dictionary, and here’s what I found:

1. A woman claiming or popularly believed to possess magical powers and practice sorcery.

2. One particularly skilled or competent at one’s craft (as in “a witch of a writer”).

There were other definitions, but these two more than make my point. Which is this: that a witchy woman is a primal thing. She is worldly and she is mystical. She is mysterious and she is deep. She is possessed of magical powers and skilled at her craft. Men have known this about women for millennia. It’s why they dreamed up foot binding, and corsets, and all the myriad little tricks for covering a woman’s hair, lest she beguile you with her witchy ways. Odd, since no one loves a witchy woman more than a man.

You can spot a witchy a woman from miles away. She’ll be the one looking like a badass in a witchy black hat. Or walking circles around you while doing whatever it is she do (grammatical error intentional). She’ll be the one taking no prisoners and making no excuse. The unapologetic one. The one who enchants you with her power and beguiles you with her strength. She’s the one who did not drink the Kool Aid, who did not believe the patriarchal dream that a woman was something less than a man.

I have an inkling all women are witchy at the core. We run from it — after all, witchyness has gotten a bad name — but our inner witch is beckoning us to be the badasses we really are. Because a witchy woman is fearless. She knows who she is and she knows what she’s worth. She doesn’t settle. She doesn’t back down. A witchy woman is strong. She is an elemental thing. She is a giver of life and a maker of things. She is a fierce, badass mamma jamma who can’t be stopped.

PHOTOGRAPHY (top to bottom) via Apartment 34 and via Unknown