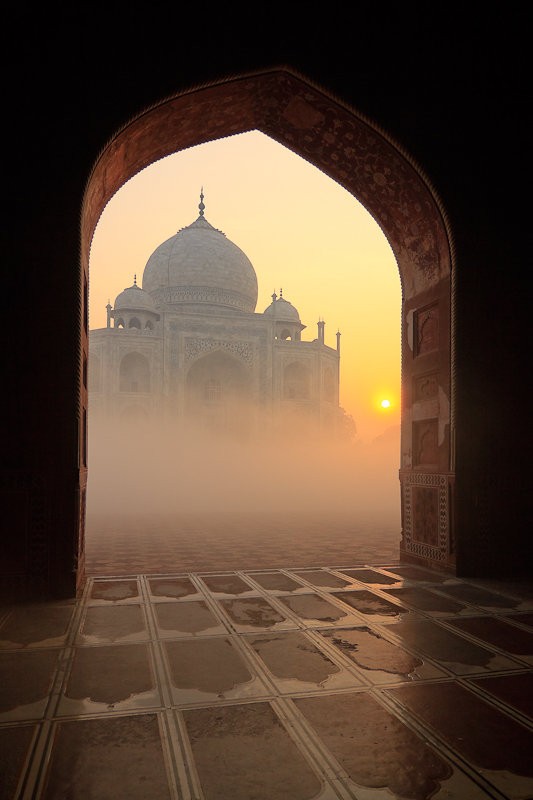 Tomorrow is the Winter Solstice, the shortest day of the year, when the sun is at its lowest and weakest. It’s a turning point, after which the light grows stronger and brighter until it reaches its apex at the Summer Solstice in June. The Romans knew the solstice as Dies Natalis Invicti Solis, the Birthday of the Unconquered Sun. I love the sound of that, the way it beckons us remember that, though our powers may wane, we are unconquered and immortal souls.

The Roman holiday of Saturnalia straddled the Solstice, with a foot on either side. A time of riotous merrymaking, Saturnalia was a time to drop in on friends, bearing gifts of good luck, and to decorate the temples with evergreens that symbolized the continuity of life.

In pagan Scandinavia, the winter festival, which also fell around the solstice, was known as the yule, or juul. People burned great yule logs to help the sun to shine more bright, and sat around these fires drinking mead and listening as minstrel-poets sang ancient legends in song.

For us, the solstice is a time to pause and reflect on the waxing and the waning in our own lives. A thousands times over, we are reborn. We suffer losses. Some so devastating that we wonder how we will survive with our soul’s intact. Sometimes we do not. And yet, the possibility that we can move through any death and yet arise, still remains. The solstice is a reminder of this beautiful possibility, and an opportunity to reflect on the rebirths in our own lives. Perhaps you’ve let go of an old habit in order to be reborn to a new set of possibilities. Or maybe you’re navigating a more difficult rebirth. Either way, we wish you godspeed.