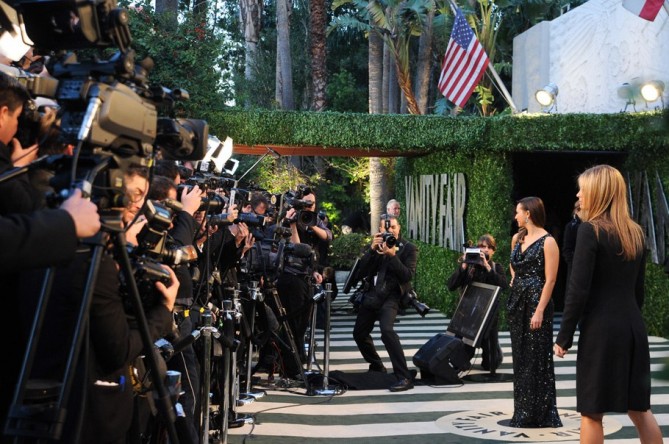 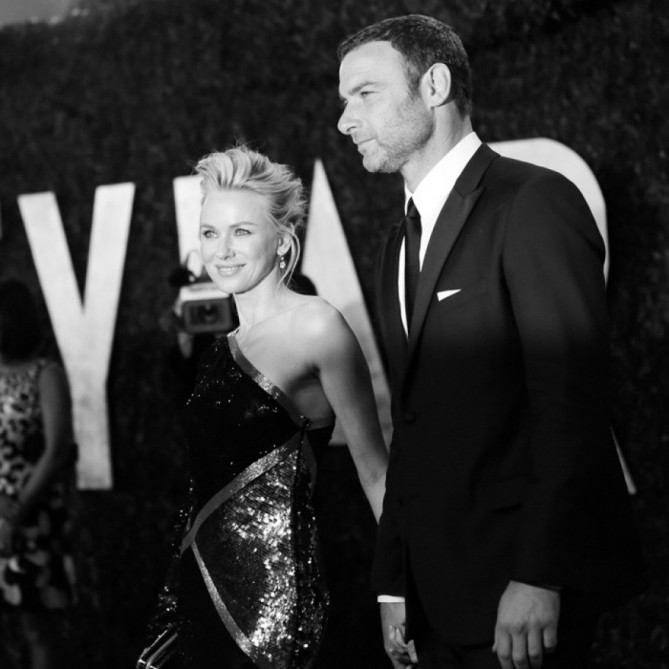 I’m pretty certain, even though I’ve never been, that the Vanity Fair Oscar Party is the event of Hollywood awards season. It’s the one ticket, other than front section seats at the Academy Awards, that I’d most like to score. The Vanity Fair party is the ultimate insider’s get, with the brightest lights of film, fashion, art and music gathering for a party that always looks, from the outside, like a gathering of new and old friends.

Hollywood is a tough town that chews and spits out the best of them. Ben Affleck’s Best Picture acceptance speech was so moving precisely because he has suffered the slings and arrows of a fickle, unforgiving business, and come out on top, as George Clooney has noted, by directing his way out of an acting slump. It was a smart move, and proof positive that there are too second acts (and even third ones), even in Hollywood.

To everyone who celebrated a second or third act on Sunday night, we take our hats off to you, and thank you for the inspiration to persevere. And to all you beautiful insiders, you look like a million bucks. 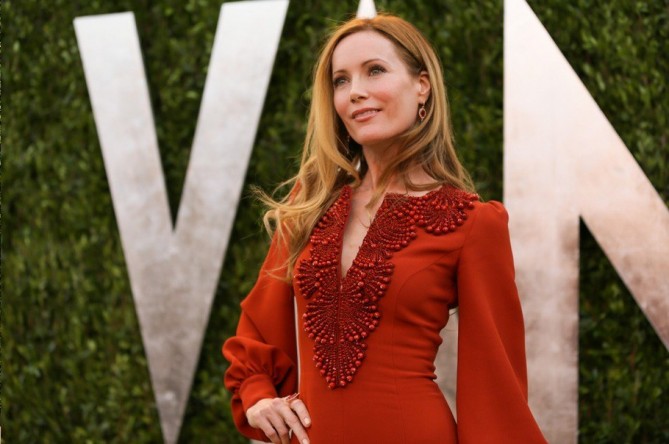 Actress Leslie Mann looking like a trillion bucks in a dress I would literally steal off her back. 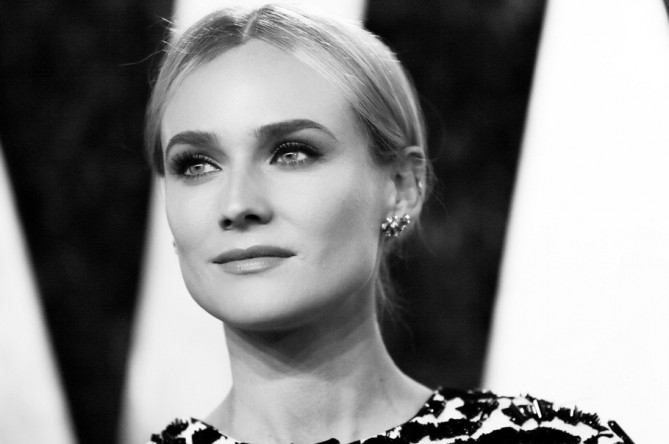 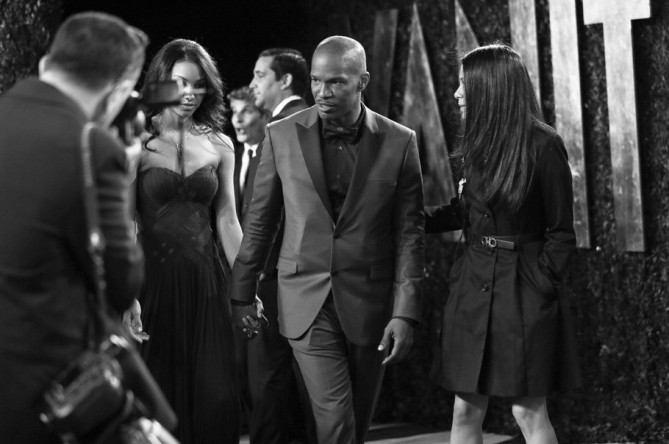 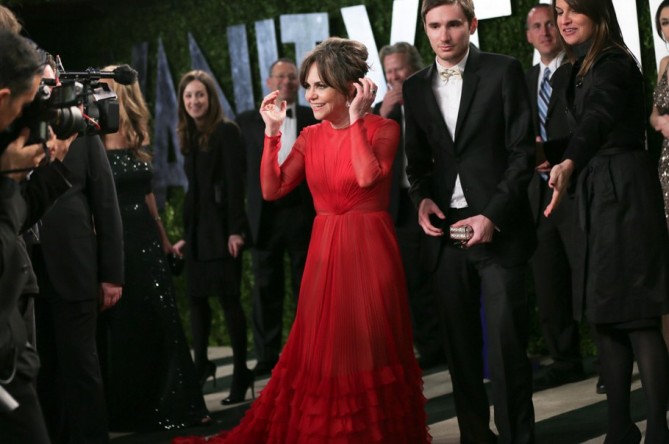 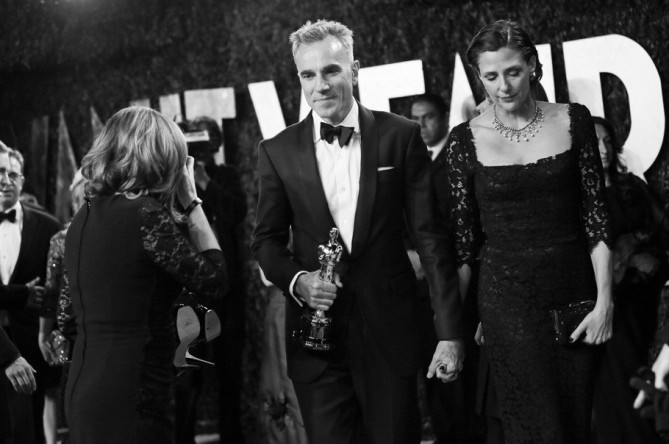 Daniel Day-Lewis, who gracious speech notwithstanding, has no peers,
with his wife, the writer/director and Arthur Miller daughter, Rebecca Miller. 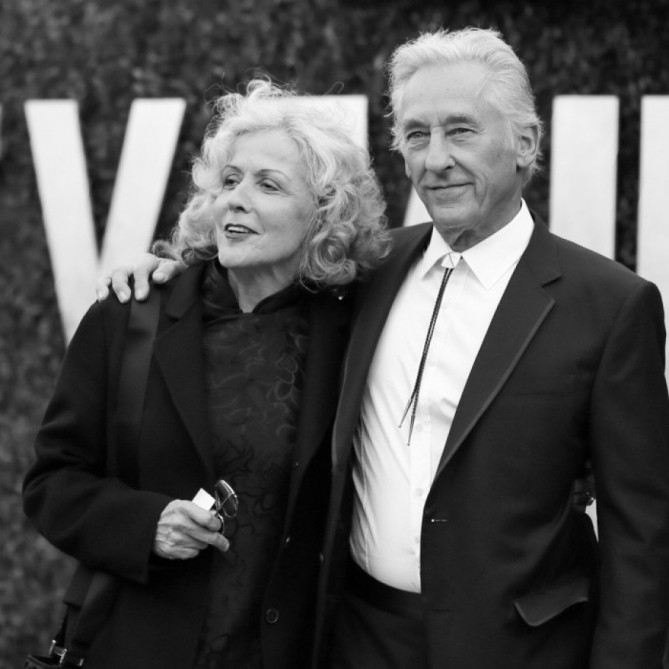 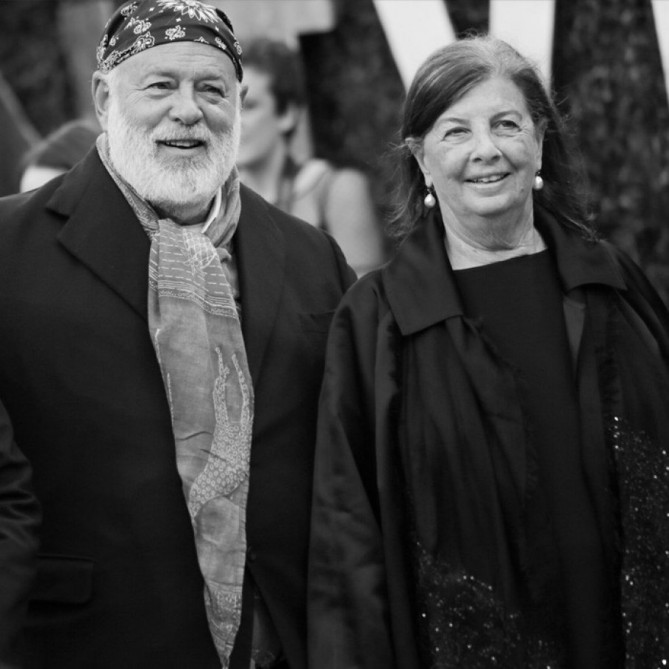 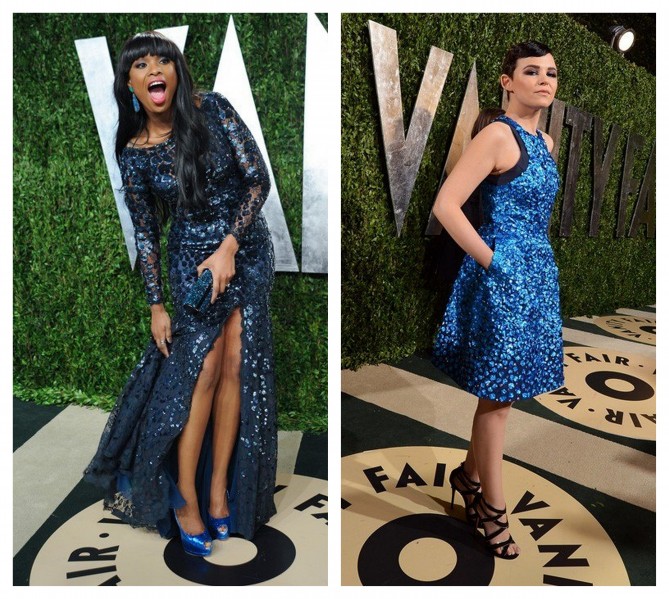 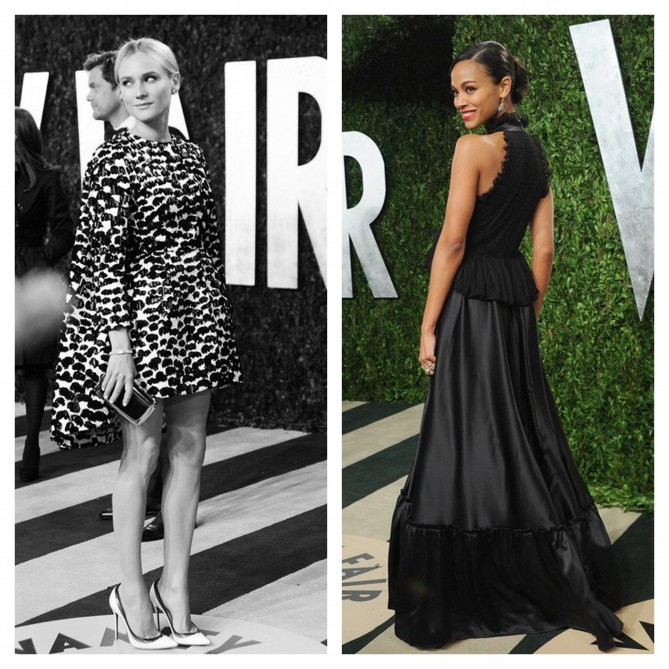 Actresses Diane Kruger and Zoey Saldana, star of the upcoming Nina Simone biopic and a standout on the Oscar red carpet. I was agnostic about her risk-taking dress, but head over heels for her grace and smarts and charm. 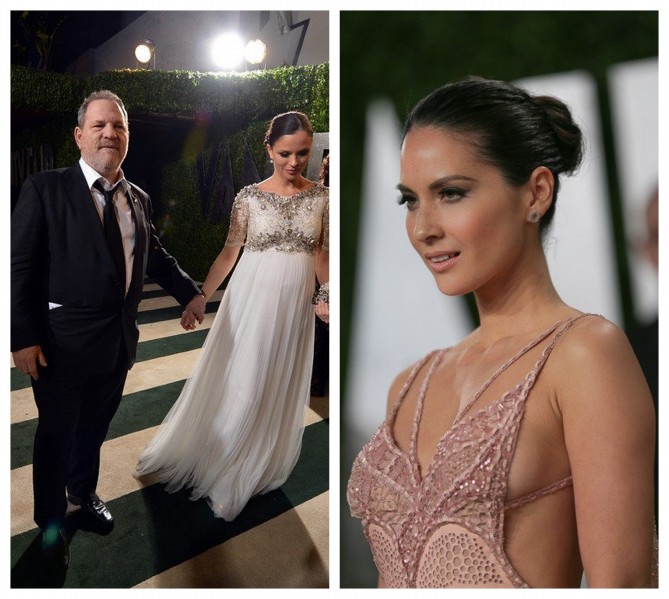 The indomitable Harvey Weinstein with his wife, Marchesa founder and designer Georgina Chapman,
and actress Olivia Munn, who has mastered the art of looking both gorgeous and like she could kick your butt. 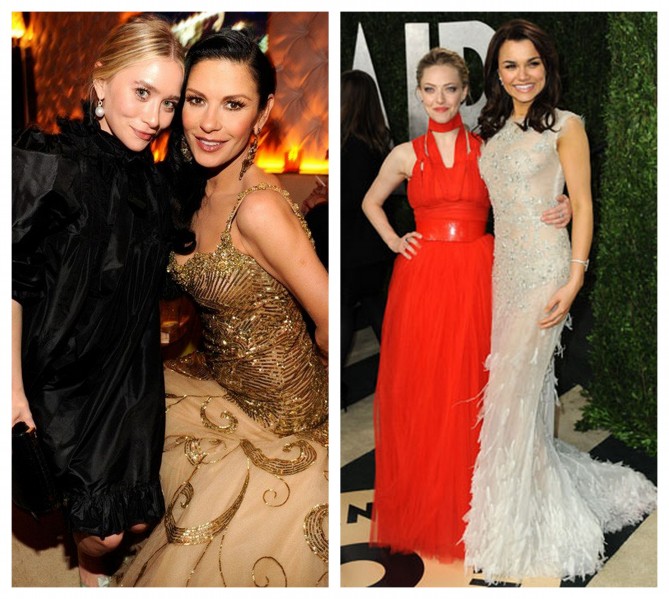 Ladies of the hour, the Oscar Winners Jennifer Lawrence and Anne Hathaway. 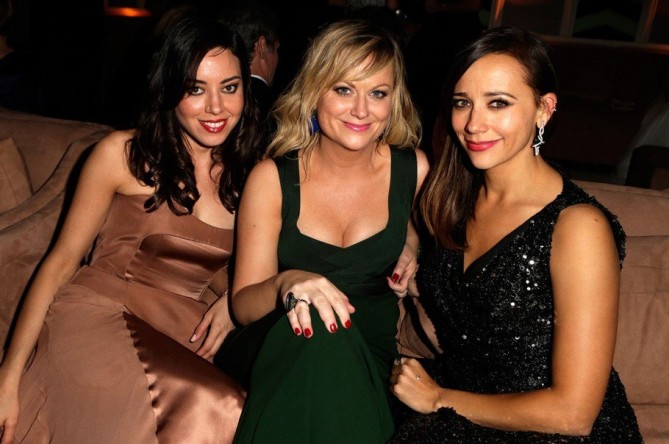