We’re turning the old adage, “Think Horses, Not Zebras” on its head. Yes, yes, I know. Sometimes, when you’re trying to figure out what the heck is going on, the best course of action is to assume that those hoofbeats you hear are horses, and not the rare in these parts zebra. The thing is, sometimes the reality you’re staring down is a zebra…not a horse. 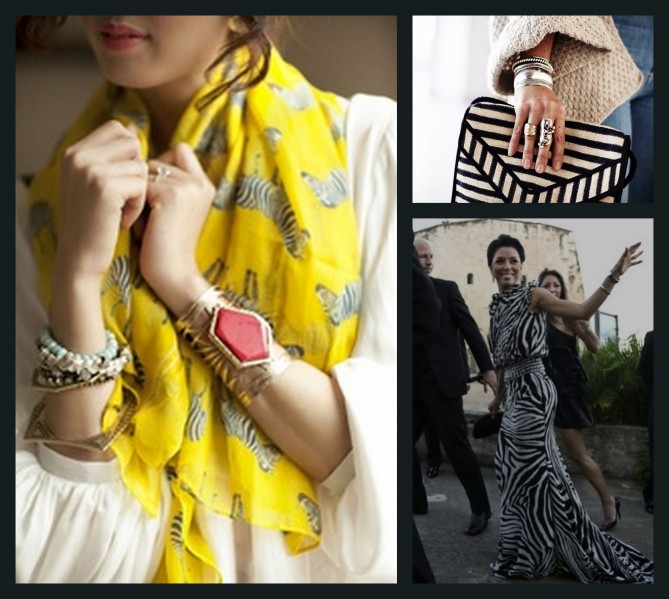 You know you’re in zebra territory if the odds are against it and it happens anyway. Your low budget indie film (which you shot with non-actors in some nether region of the Louisiana bayou) just got nominated for 4 Academy Awards? Zebras. You move your failed band to the middle of nowhere and, next thing you know it, you’re opening for Dave Matthews and playing the Grammys, where you’re also a nominee? Yup, that’s zebras.

Around here, we believe in zebras big time. They’re evidence of life’s magical possibilities. Unlike their closest relatives, horses and donkeys, zebras have never been domesticated. They are wild, untamed things, emblematic of the wild and untamed nature that lives on within us all.

Drape yourself in zebra whenever you’re feeling the call of the wild. Use it to add a wild, slightly masculine, bohemian-adventurer touch to your home. Like most animal prints, it plays like a neutral while adding pop to your outfit or room. 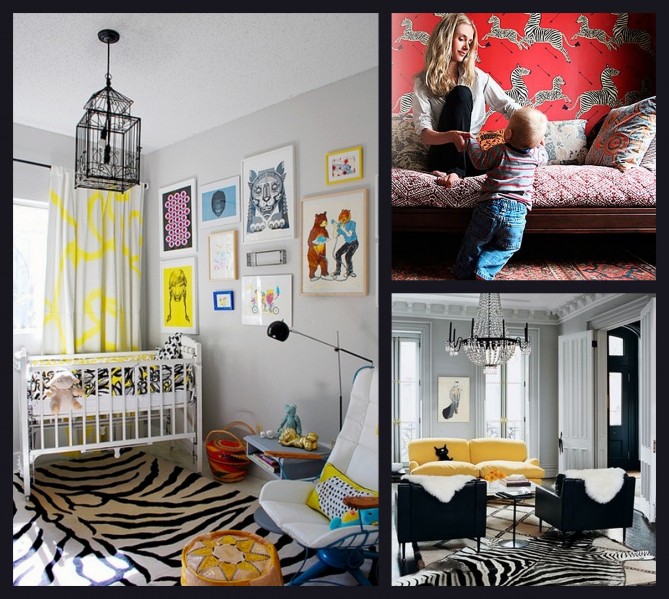