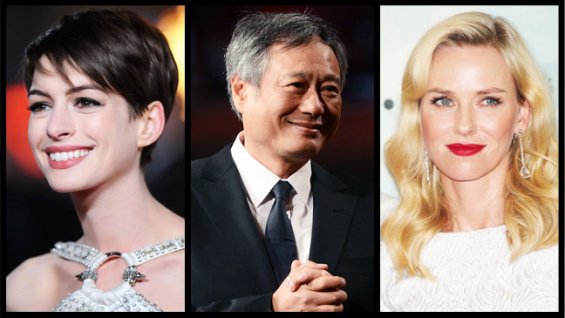 Here is a complete list of nominees in the acting, directing, screenwriting and best picture categories:

Joaquin Phoenix in “The Master”

Quvenzhané Wallis in “Beasts of the Southern Wild”

Naomi Watts in “The Impossible”

Philip Seymour Hoffman in “The Master”

Amy Adams in “The Master”

Helen Hunt in “The Sessions”

PHOTOGRAPHY BY GETTY IMAGES via The Hollywood Reporter

“Amour” Nominees to be determined