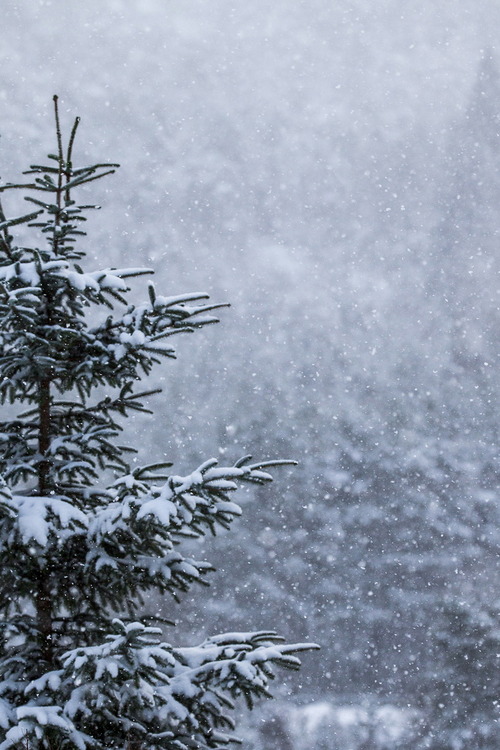 Life isn’t necessarily meant to be a neat and orderly affair. Sometimes you set off down one path, only to find yourself drawn to some irresistible wilderness where your true life is meant to be lived. Or you walk the straight and narrow, only to find yourself adrift and out to sea after taking the company buy-out package, getting laid off, or retiring from the job that once kept you anchored close to shore.

I’m from the off into the wilderness tribe. I was supposed to be a big law firm lawyer. Instead, I went off to pursue my dreams, a decision that would set me off on a path I could not imagine, one that ultimately led me home to my true self (which, in the end, is the only destination worth walking toward). I have friends and family members from the straight and narrow tribe and many of them have, in the end, taken a journey that, in its broad strokes at least, resembles mine. By dent of circumstance, they found themselves facing the possibility, or necessity, of reinvention, even though they’d taken fewer risks, and hewed more closely to the traditional path. END_OF_DOCUMENT_TOKEN_TO_BE_REPLACED