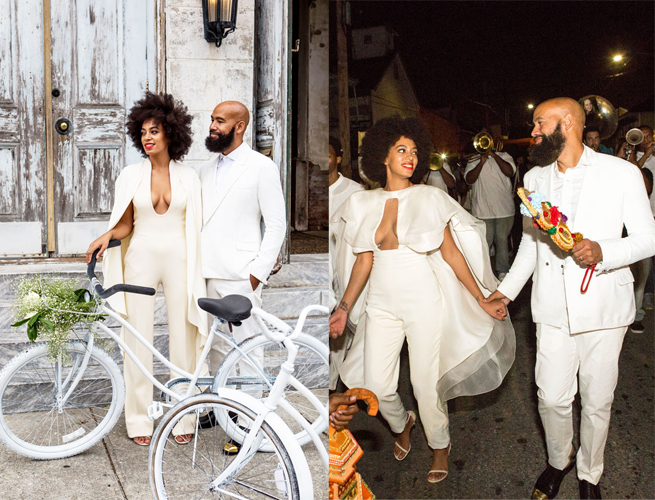 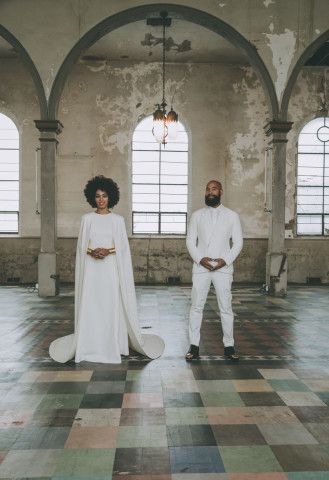 By now you’ve almost certainly seen the pictures of Solange Knowles and her long-time boyfriend, now husband Alan Ferguson on their wedding day. Their wedding was the shot heard around the world. So stunningly authentic and original were these nuptials, from the everyday glorious juxtaposition of Solange’s fierce natural and Alan’s equally fierce beard, to Solange’s regal cape dress, to the eco boho swag of arriving to wherever they were going (reception perhaps?) on wedding white bikes, to the cavorting through the heady streets of New Orleans, where the living may not be easy, but it sure is good. END_OF_DOCUMENT_TOKEN_TO_BE_REPLACED

END_OF_DOCUMENT_TOKEN_TO_BE_REPLACED 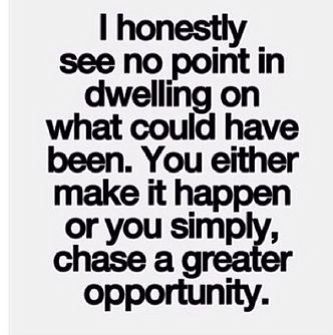 In the Third Act of a movie, the hero comes back from his lowest. In screenwriting we call this lowest moment the “all is lost” or “the moment closest to death.” It denotes the moment, at the end of Act Two, when the protagonist has been bested, it seems, by his enemies and by circumstance. He’s fought the good fight and lost.

Any good life has low moments like these.  They’re the moments that make us. The moments that force us to dig deep and find depths of character that we may not even know we have. But necessity is the mother of invention, no?

Act Two is where we become an adult. It’s where life shows us what it’s really made of, so that we can find out what we are made from. END_OF_DOCUMENT_TOKEN_TO_BE_REPLACED

END_OF_DOCUMENT_TOKEN_TO_BE_REPLACED

I love social entrepreneurialism. Brands like TOMS. FEED Projects and Warby Parker, and business leaders like Virgin’s Richard Branson, and Bill Gates and Warren Buffett, whose The Giving Pledge proves that they just “get it”, have proven that you can do well and also do good.

When I was coming out of law school, my choices within the legal profession were pretty stark. Either I went to a big corporate law firm and raked in the dough, or I entered into the not-for-profit arena of human rights. I wasn’t very money-driven at the time — my mistake; turns out money comes  in pretty handy when you’re making a life — but I still found those set of options too limiting. I wanted to make change in the world, but I didn’t want to do it in the small corners that traditional change-makers managed to carve out. I wanted the whole world to be infused with purpose, meaning and possibility, and not just the little bits and bobs. These days a lot of other people want that too, and that is changing our business and social landscapes one little action at a time.

But I digress. I wanted you to see the video above of Tabitha Simmons talking about her collaboration with TOMS and her experience going on a mission to deliver TOMS shoes to children in need. I hope you enjoy it, and I hope it inspires you to do a little good today and all the days to come. END_OF_DOCUMENT_TOKEN_TO_BE_REPLACED

END_OF_DOCUMENT_TOKEN_TO_BE_REPLACED 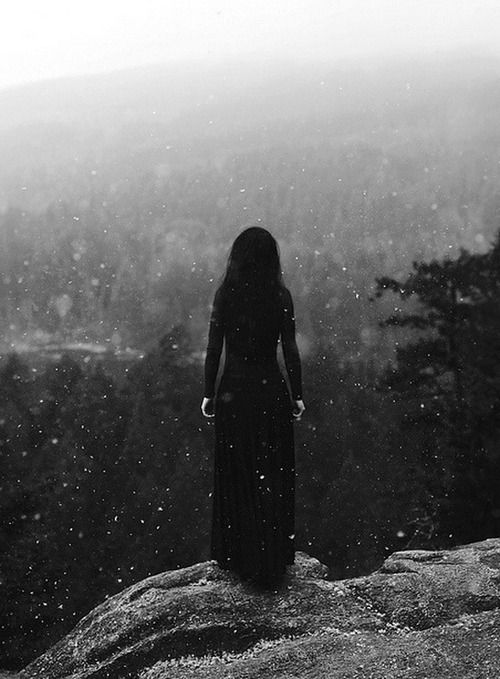 Our destiny, quite simply, is the highest possibility that exists for our lives. It’s who we might become given the unique set of talents, attributes and experiences that we have at our disposal this lifetime.

Our fate, on the other hand, consists of all the things that happen to us along the way, both our trials and our triumphs, our good fortune and our bad.

Our fate, if we let it, can become our lives. We suffer a loss, for example, and it defeats us, or we set out on a safe but inauthentic path and we stick to it, because it’s lucrative or we’re successful or we don’t know what else to do. Or, if we choose, our fate can become the raw ingredients from which we cook up real and authentic and meaningful lives.

This doesn’t mean you can have any old life you want. We can’t be or do anything (and we’d be wise to stop telling our children that they can). I, for example, couldn’t be Adele if I wanted to. I simply don’t have the singing chops, nor do I have the one of a kind combination of ingredients that make Adele Adele. What I can do, though, and what we all can do and teach our children to do is pursue our own singular lives with a measure of the passion, commitment and drive she’s shown in the pursuit of hers.

END_OF_DOCUMENT_TOKEN_TO_BE_REPLACED 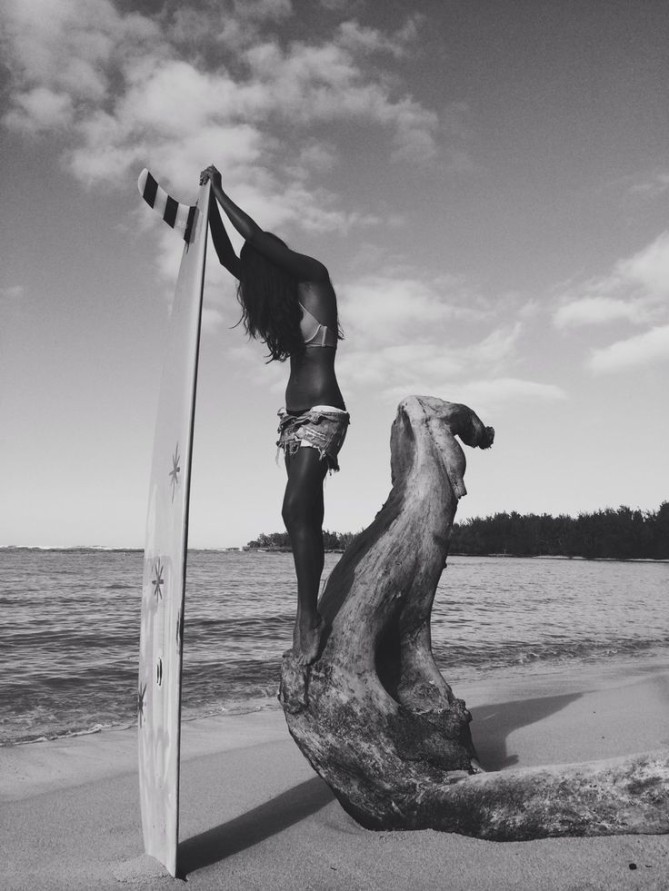 I think of it the way I think about ingredients for a recipe. There are a lot of things you can do with cauliflower, so knowing that you’re a cauliflower (or a lawyer, or a evolutionary anthropologist, or a writer) doesn’t really tell you very much. That’s just an ingredient with which you could do many different things. The kind of badass you are will determine what you cook up with the ingredients you have. END_OF_DOCUMENT_TOKEN_TO_BE_REPLACED