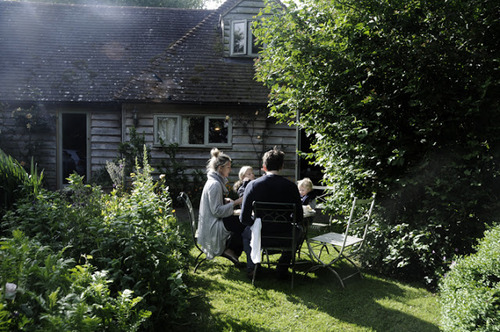 Spring is about fertile ground. The season begins at the Spring Equinox on March 21st (one of two days, the other being the Fall Equinox, when the the hours of daylight equal the hours of night), but we’ll be celebrating all month long.

In the Wicca tradition, the Spring Equinox is celebrated with the holiday of Ostara, a word that’s believed to derive from the Germanic word Eostre, from which derives the word Easter, the Christian holiday of the Resurrection. Spring is also home the Jewish holiday of Passover, commemorating the Exodus of the Jews out of bondage in Israel.

Back in my New York days, the early days of spring were among my favorite, precisely because they hinted at things to come. The daffodils would pop their heads, up through the little squares of soil around the trees that dotted my sidewalk. I’d get a fresh burst of energy, as if, like the daffodils, I could sense the coming light.

Spring is a time of renewal and new possibilities, literally and metaphorically. It’s when we sow seeds in the ground rather than the greenhouse — and it’s a good time to sow new seeds in our minds. END_OF_DOCUMENT_TOKEN_TO_BE_REPLACED