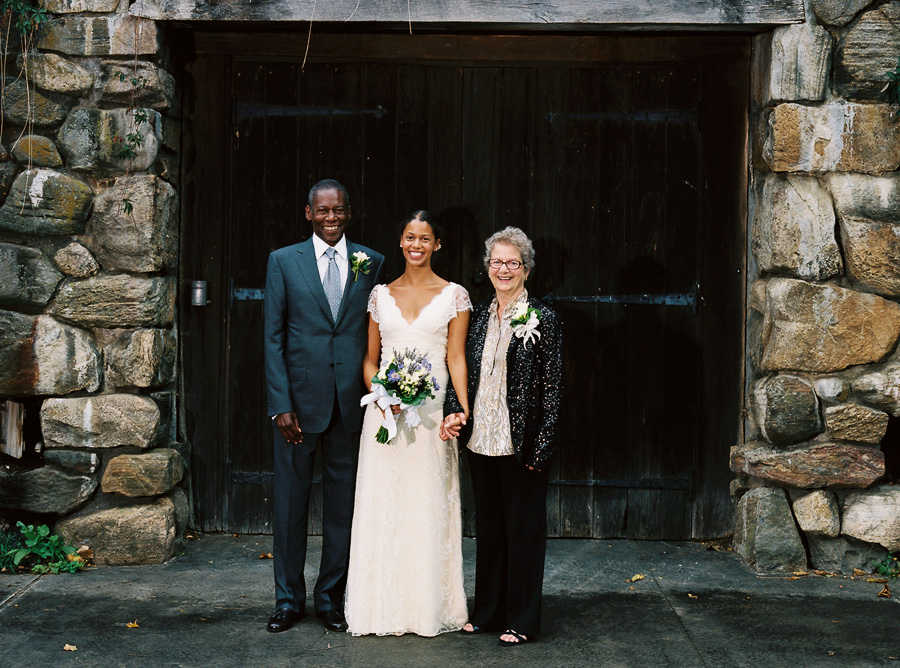 It’s been an emotional week. As I read the angry comments — at liberal places like NYTimes.com — from Paula Deen supporters who feel she’s been given the shaft, I watched the Supreme Court of the United States strike down an important section of the Voting Rights Act (which, imperfect though it was, was the only protection against voter disenfranchisement that we had), and then, as I celebrated the end of DOMA, and the upholding of marriage equality in my own state of California — and as I watched my new feminist hero Wendy Davis take a stand for women’s reproductive rights (as one of my Facebook friends put it, “she did the damn thing.”), I roiled with emotion, moving from sorrow, to joy and back again.

The human family is a house divided. We’re divided by hate, by fear, and by our inability to recognize that the other is also the self. It pains me to bear witness to our simple inability to love. It should be the easiest thing, but we are twisted by rage, and broken in ways we’ve yet to take full measure of. And yet, even still, we are still walking forward, towards that beautiful day when we will recognize ourselves as members of a single human family.

The U.S. Founding Father’s envisioned it, even if they didn’t always live it. Martin Luther King, Jr. and so many others laid down their lives for it. They leave us their legacy and they leave us the staggering task of winning this war, not at the level of laws (or not there only), but at the level of the human spirit. It is a battle we will win in the annals of love. And so, it was with joy that I ran across the We Are The 15% Tumblr — a response to the Cheerios ad backlash — which in the simple act of sharing pictures of interracial couples and families takes a stand for love in all its forms. #LetLoveRule