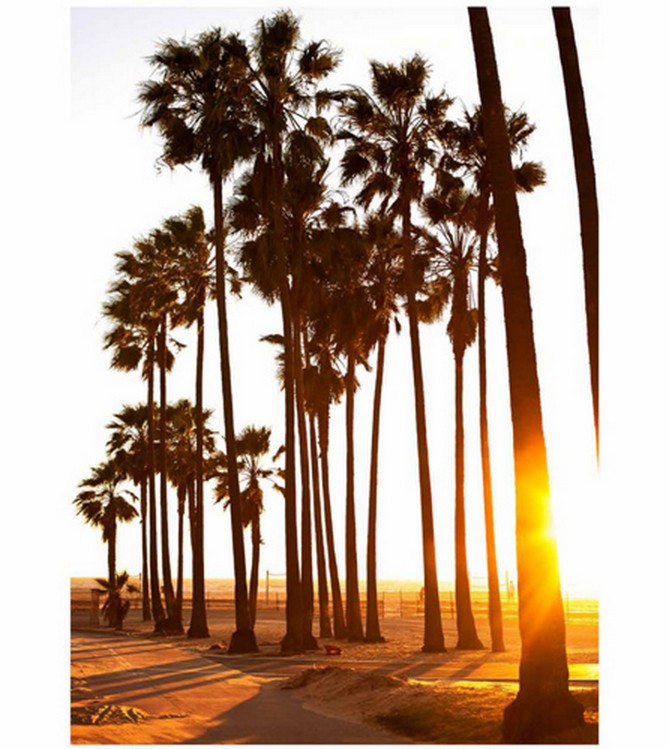 Life, or so I’ve ascertained, is about the little things. The big, bombastic things matter too, of course (and, indeed, these are what we tend to take note of), but even in the big moments, the little moments lurk, for what is a big moment but an assemblage of all the little moments that made it so.

I love a triumph like anyone else: the climax at the end of the third act, the summit at the mountain top. But if we focus only on that, we’ll miss most of our lives which, like it or not, consist of the mundane. Of course, the mundane isn’t mundane at all; the mundane is magical. If ever I forget this, I need only lay on my back on a beach just about anywhere in the world and listen to the waves lap the shore, and feel the sun rays kiss my skin. Happiness, I’m convinced, consists in being able to mark moments like this, to take note. This too is a talent. It’s the talent of presence (and if you’ve ever sat fidgeting in a meditation hall, you know that presence is a talent, one we’d all do well to cultivate).

What is it about a day at the beach?

Some early fond memories. Just a sense memory flash: Me sitting in the passenger’s seat of my family’s Winnebego, Midnight Train To Georgia playing on the Winnebego radio dial, my father commanding the wheel. Building sand castles in our white sand, blue water mecca, Panama City, Florida, a.k.a. “The Redneck Riviera,” circa 1973 or ’74. By 1975 it was all over, the family washed out like so many sand castles.

Other memories came to join them, soldiers in the army of my fully realized life: Me and some friends drinking coconut water on the sand by the Indian Ocean: Lamu, Kenya, the summer of 1990; on the beach and in the clear blue waters of South Beach, with my husband, circa 2011. Solo in a dusty village at the southern end Belize, where I took up scuba diving for the very first time: circa somewhere in the neighborhood of 2001. With my old and dear friend C, and her husband and beautiful kids, by a pool overlooking the sea, the Mexican Riviera, circa 2009. My fondest memories, still, after all these years, on the shores of some beach, just about any beach, just about anywhere in the world. I can still see my father cutting a fine figure as he freestyles his way through the water, his body parallel to shore.

So the beach is about memories for me. It’s also about being here now. The beach has a power like no other to return me to the state of being whole. I need only lay by the shore, listening to the tides wash in and out, to feel, once again, the still center where I begin.