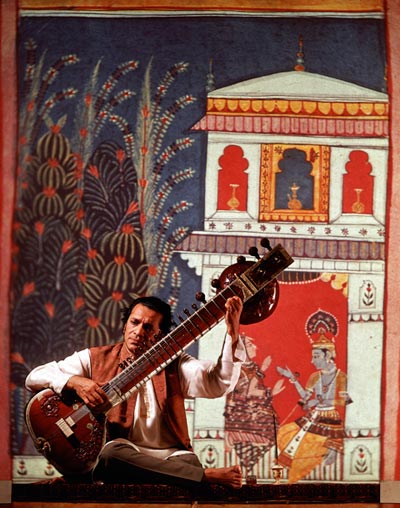 The legendary Ravi Shankar died this week at the age of 92. He gave his last performance on November 4th and was nominated last week for a Grammy for Best World Music Album. It is a fitting endpoint in a legendary life. This morning, while driving home from a spin class, I had the honor and privilege of listening to two musicians who studied under Shankar for longer than I’ve been alive pay homage to their friend and musical father. I could feel his great soul in between the lines of the words they said, and as Shankar’s music played in between the verbal commentary, I was reminded of why Shankar matters musically, and of how he used music to change the world.

If music is the universal language, then Shankar’s music spoke the language of our unity. Because Shankar walked this way, the world is a little smaller, and we walk with a greater awareness of the beautiful truth that we are one. 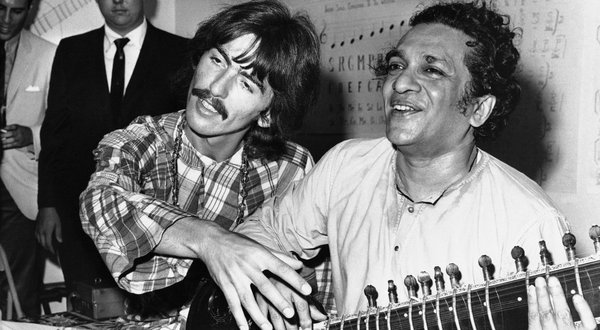 I can do Shankar no better justice than the New York Times did in its remembrance of him of yesterday. It begins:

“Ravi Shankar, the sitar virtuoso and composer who died on Tuesday at 92, created a passion among Western audiences for the rhythmically vital, melodically flowing ragas of classical Indian music — a fascination that had expanded by the mid-1970s into a flourishing market for world music of all kinds.

In particular, his work with two young semi-apprentices in the 1960s — George Harrison of the Beatles and the composer Philip Glass, a founder of Minimalism — was profoundly influential on both popular and classical music.

“And his interactions throughout his career with performers from various Asian and Western traditions — including the violinist Yehudi Menuhin, the flutist Jean-Pierre Rampal and the saxophonist and composer John Coltrane — created hybrids that opened listeners’ ears to timbres, rhythms and tuning systems that were entirely new to them.”

He has left an indelible mark on the world.

Shankar is survived by his wife Sukanya and by several children and grand children, including the sitar player Anoushka Shankar (who was also nominated last week, independent of her father, for a Best World Music Grammt) and the Grammy winning singer-songwriter Norah Jones.

PHOTOGRAPHY (from top to bottom) BY JOHN READER for Time & Life Pictures/Getty Images via The Tory Burch Blog, BY The Associated Preess via The New York Times.