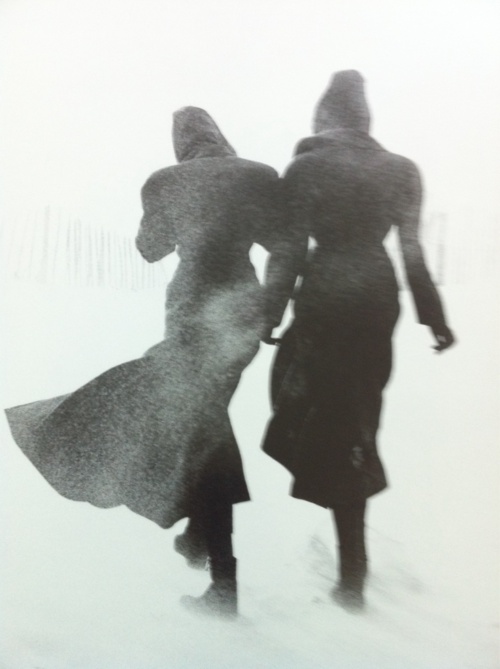 A new beginner is someone who starts off in a new direction. Little kids make great new beginners because they aren’t self-conscious and they aren’t afraid to fail. They throw themselves into whatever they’re doing with fearless abandon. If they’re building a Lego castle, they are building a Lego castle. If they fail, if it all comes crashing down, they sweep up the debris and start again.

The best new beginners are the ones who set off in the direction of their true north. They’re like that little kid with his Lego castle. They put it all on the line. And if they stumble, they pick themselves up… and begin again.

HOW TO NEW BEGIN:

Step One: In the immortal words of Bob Marley, “Open your eyes and look within.” Find out who you are, discover what you want, admit what you’ve outgrown.

Step Three: Take the leap. If you’re going to make a change, you’re going to have to leap — out of the known and into the unknown. It doesn’t have to be a big leap. Even a baby step in a new direction will change your life.