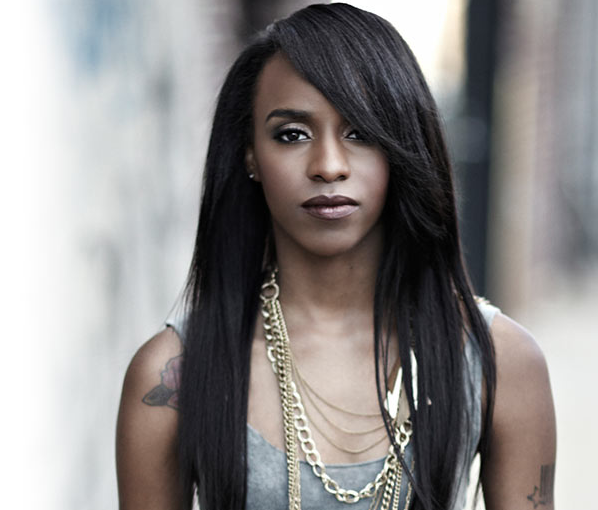 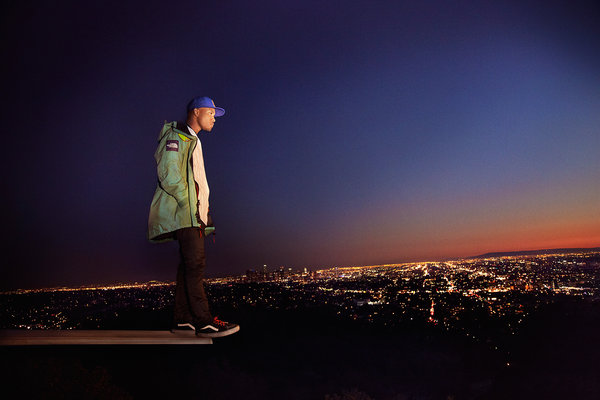 Collins is 34 and it shows, in both the formal nature of his announcement and the traditional forum in which it appeared. This is not to diminish the power of Collins’ announcement. It is to recognize what it means that he lived so long in the closet before coming out. Times they are a changing, as Ocean and Haze’s ease with their own sexuality makes clear. They didn’t exit the closet because they were never in.

Collins, Ocean and Haze do have one thing in common. They are all African-Americans who took a risk in being out. To appreciate the magnitude of the risk, you need only understand that the African-American community (as well as the Evangelical Christian community) have been slow to embrace the lesbian, gay, bisexual and transgendered (LGBT). That is changing, of course, with lightning speed. Under the leadership of Benjamin Jealous, the NAACP came out in support of Marriage Equality last year. President Obama, whose second inaugural address connected the dots between women’s rights, Civil Rights and gay and lesbian rights, has been a champion of gay & lesbian rights. Even Snoop Lion (formerly known as Snoop Dogg) has gotten on the band wagon with his vocal his support of the LGBT community. In an interview with VH1′s Big Morning Buzz host Carrie Keagan, Snoop Lion predicted that “in the near future [acceptance of gay and lesbian artist in hip hop] will happen because everybody is open for everything. It’s so much race relations going on, it’s so much unification going on in music and in life in general. We have people crossing up and becoming a part of each other’s culture.”

From the mouths of Lions. The Interconnectedness Revolution (as I call it) has begun, and athletes and musicians like Collins, Ocean and Haze are leading the way.