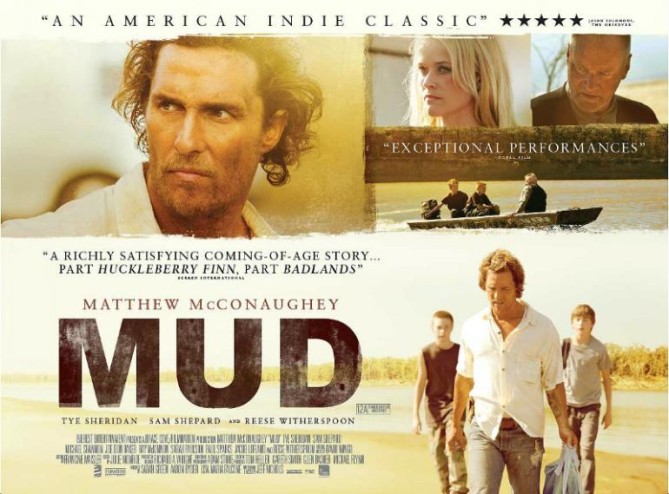 I fell in love with film in my mid-twenties when I started writing screenplays. I came at it through an interesting doorway, having realized that the legal career I’d set in motion wasn’t right for me. After several long walks and some jottings in my journal, I heard a clear, strong voice, voice of God, if you will, say “you will write for film.” I obeyed. First the conversion, then the understanding.

I was a natural lover of film, as I would discover in the years to come. I have a strong visible sensibility that had lain dormant before I began to write for film (something I still occasionally do). I capital L love acting, and apparently have a talent for it, something I discovered when, in the early days of my screenwriting success, I tipped out of the house to an acting class, just to get out of the house, though it informed my understanding of film, and even of fiction, in ways that are still reverberating throughout my consciousness and throughout my life. I love music. I love clothes — both how they adorn and how they illumine the essence of a character, in life and in film. I love interior design, which has its correllary in the production design of a film. I love the whole way a film has of plunging you into a reality through all of your senses. It is the very wordly correllary to the very interior experience of submerging oneself in the interior life through the vehicle of a book.

At the heart of my love of movies and books is my love of narrative and how it opens the world to us and sheds a little light on the experience of being alive. Sometimes movies are just about escape, but the movies I love the most are less about forgetting the world than about entering the world more deeply. There is still an element of escape at work — after all, the life we’re living at the movies isn’t our own — but I like to think of it as escaping deeper. I escape into The King’s Speech and remember, as Bertie does, that “I have a voice!” Or I escape into Man On Fire and remember, as Creasy does, that love is something worth living for before we die.

The Kings Speech, Man On Fire and all the movies I love have three things in common: they all have universal themes, transformational character arcs and hopeful endings. The universal themes ensure that, even though we ourselves are not the stuttering King of England, or a mercenary guarding a little girl in Mexico, the story still speaks to us and to the realities of our lives. The transformational character arcs remind us that the heroic life is the life in which we allow ourselves to be changed for the better by the experiences we encounter and endure. The hopeful ending, of course, gives us hope that the journey, hard though it can sometimes be, is well worth our valiant struggle to triumph and endure.

Because film is about these things for me, I fall decidedly in the fall movie camp. Meaning, I like movies that tend to contend for Academy Awards (with the occasional high-brow action-thriller mixed in). This year, though, Christmas has come early! Though it’s only May, signs of fall movie season already abound. Blame it on global warming, which has all our seasons mixed up. Spring 2013 has already brought us the beautiful, difficult Matthew McConaughey starrer Mud, a tragic story about love and brokenness and a loss of innocence. It’s a little light on the happy ending front — though watching McConaghey transcend the prison of his good looks to solidify the reputation he’s been buildingone of the great character actor movie stars of his generation is a happy ending of its own — but it’s still a fine fine film from writer/director Jeff Nichols (Take Shelter), that great bard of the rural South.

Stuck In Love, starring Greg Kinnear, Jennifer Connelly, Lily Collins, and Logan Lerman, who shone in last year’s grossly overlooked The Perks Of Being A Wallflower, one of the best films of last year, is all the things I love in a film. Universal themes? Check. Transformational character arcs? Check. Hopeful ending? And how. It’s about a family that falls apart and then falls back together in a new and imperfect way. If you’ve ever lived inside of a family under strain — and who among us haven’t, at least to some degree — you will find something true and beautiful in this story about the things that are possible even though they’re often awfully hard. One of the great unspoken truths about life is how much it pierces our heart, how much it makes us feel, and how scary all this feeling can sometimes be. Stuck In Love reminds us what all that feeling is for and why it’s worth the trouble.

I haven’t seen Noah Baumbach’s latest film Frances Ha yet. I missed a screening last week. The film is a collaboration with co-writer and star Greta Gerwig, and also stars Mickey Sumner, who’s getting rave reviews for her performance as Frances’ more grounded sidekick, and Adam Driver of Girls fame. Sumner also happens to be the daughter of Trudie Styler and Sting, but it sounds like her talent will soon eclipse her family name. Frances Ha was shot in black and white and tells the story of an aimless modern dancer stumbling her way through her 20’s in New York.

The big movies are on their way or already here, The Great Gatsby, the new Iron Man, the new Star Wars, Oblivion, what did I miss? These films will fill the multiplexes, as big event pictures often (though not always) do, but more thoughtful films, when budgeted correctly, can also do quite well. When they hit my trifecta — universal themes, transformational character arcs, hopeful endings –in a grand and accessible way, they can sometimes even outperform the big event films, either in outright box office, like The King’s Speech, which earned more than $400 Million worldwide, or in profitability owing to the lower budgets and advertising costs of a smaller film. So far, Mud is performing modestly, and Stuck In Love isn’t in theatres yet (the theatrical release is set for June 14), but these films have value no matter how they perform. I’m happy to see they’re still being made and that, as difficult as it is to make a thoughtful film these days, people are still finding a way to get them made. Here’s hoping 2013 brings us many more.