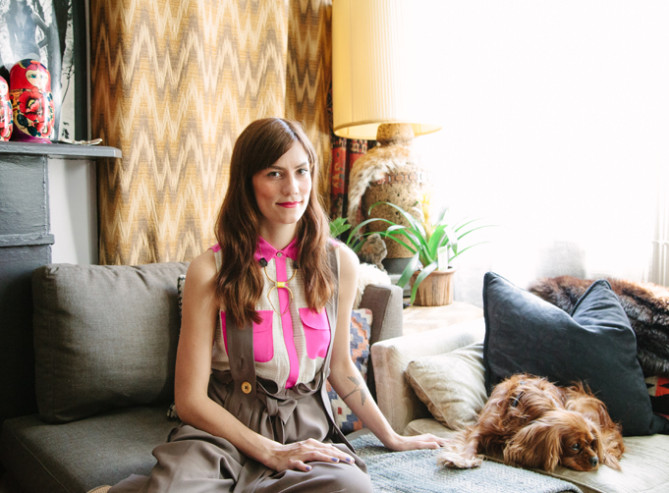 My not so guilty pleasure is what I like to call “high-end reality,” the phrase I use to justify my addiction to reality shows like Top Chef, Project Runway and, yes I’ll admit it, Top Model. I love these shows because they showcase people who are not only leading with their talents, but leading with their original vision, attempting to put their unique stamp on the world. These shows enrich my life in ways that “low end reality” shows do not. And yes, I dabble in a little of the low-end too I’m currently addicted to the decidedly low-end (with a heart of gold) Preacher’s Daughter), though I find that on the low-end just a dab will do. 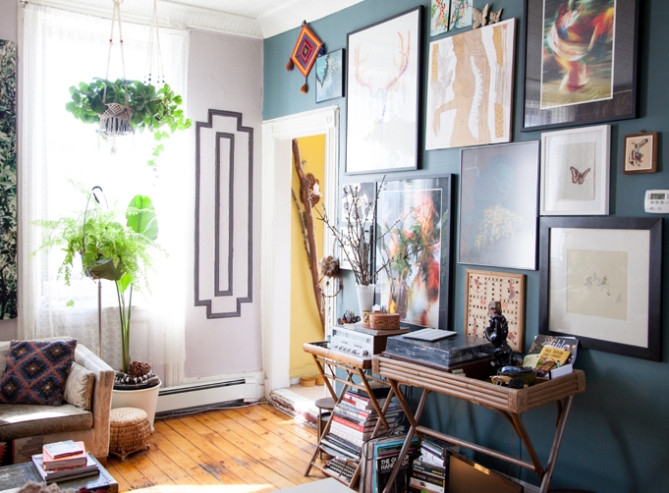 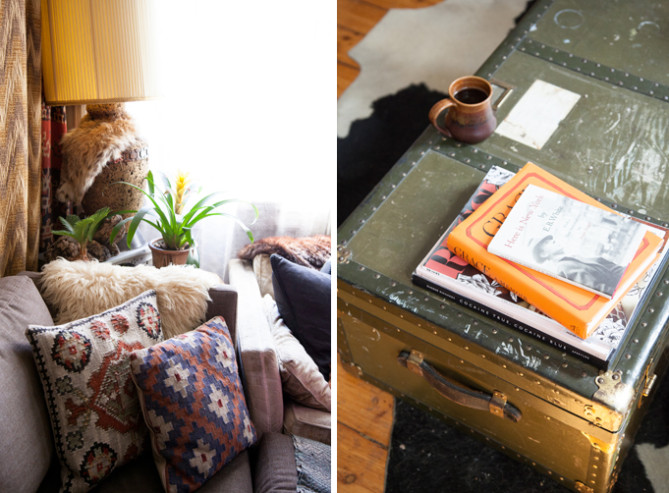 The other reason I love high-end reality shows is because they launch careers. We all need moments of opportunity. In the olden days you had to get on a bus headed for LA or New York (or a handful of other world cities where dreams are made) and stake it all on your dream. Shows like Project Runway allow you to build a life where you are and still take a shot at your dream. It smooths the transition, I imagine. There’s also the practical reality of the fast-track skill development these shows provide. You could spend years trying to get the level of feedback and mentoring these shows provide, and that can make the difference between being a talented person who never quite makes the leap to the big times and being a talent person who’s time has come.

We’re closing on the finales for this season’s Project Runway and American Idol and I’m thrilled, again, to see talent and vision rising to the top. I am also thrilled to see Project Runway alum and Season 8 winner Gretchen Jones featured in Rue Magazine this month (the pictures above are from Rue). 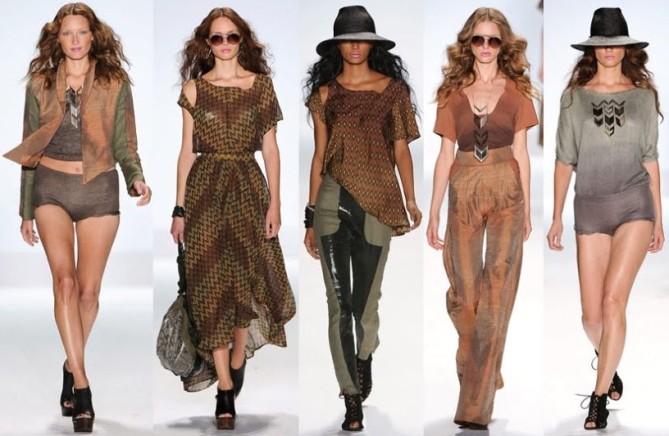 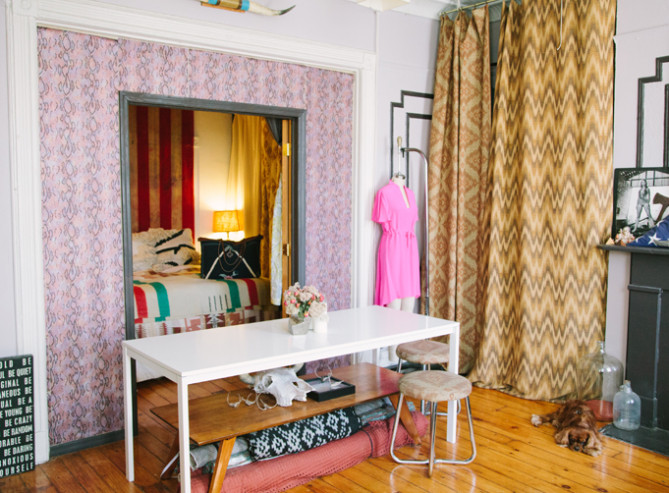 I was a big fan of Gretchen’s hippie nature girl-meets high-fashion aesthetic and am thrilled to see it carried over into her home. I’m also intrigued to see how she’s rocking the American flag, with a folded one on her mantel and another hanging on the wall behind her bed. The American flag has mixed connotations for me, but after all my wanderings, I am finding the places in everything where I can make my home. The United States of America is one of my many homes. It’s the land my ancestors built, with their unpaid labor and, by dent of a fortunate set of circumstances (a fortune draw in the slave master lottery, land ownership, the opportunity to be college educated in the middle 1800’s, when most African Americans were still indentured to the land and to white man of wealth and power), their ingenuity  and brains. In my mother’s house, there is a folded up American flag sitting on our credenza. It was the flag that draped my Uncle Jack’s grave, the uncle I never knew who served his country honorably even though it relegated him to the back of the city bus. He died too young, under circumstances that  remain mysterious. His flag and my mother’s and godmother’s memories are all I have him now.