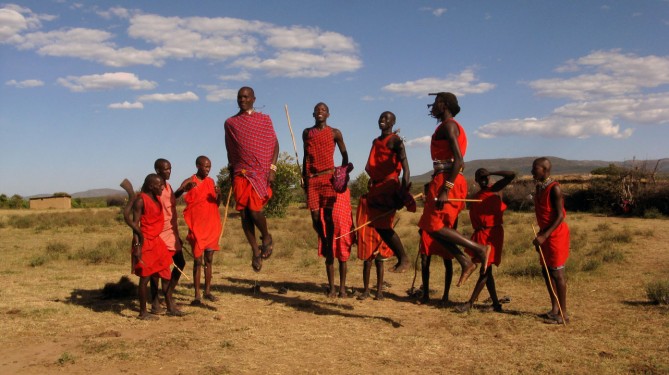 1. a member of a people or tribe that has no permanent abode but moves about from place to place, usually seasonally and often following a traditional route or circuit according to the state of the pasturage or food supply.

All of my life I have been looking for home.  And always, I’ve known I wasn’t there yet, though lately I feel myself drawing close to home. Tribe — I somehow always knew — had less to do with ethnicity or nationality or class or any of the usual barometers we look to to tell us who we are. These, of course, are constructs. Who we deeply are does not arise from the color of our skin, or the landmass where we hatched ourselves into this life, or even the place where we grew up (much as our experiences there — and the bodies we inhabit — shape who we become). We are a priori all of that.

I have never been able to say that I believe in past lives — belief seemed too strong a word. Still, I have known, since my earliest childhood, that these bodies, and these personalities, are not our lives. They are the raiments we’ve wrapped ourselves in while we live out this brief chapter.

I was five the first time I remembered a past life. In that life I was on a Scottish Moor in the 13th Century, watching the monks who had loved and sheltered me walk into the waters to their deaths. I stayed behind and lost my life in the Wars of Scottish Independence, which, if they were about anything, were about human dignity. Years later, I would find myself revisiting another past life, as a Cheyenne Indian in 18th Century Colorado. I was in love with a Union soldier and it didn’t go over well. One Google search later, I confirmed that the Cheyenne Indians were not from Colorado, and they aren’t there now, but they were there for a brief while, in the 18th Century. I don’t know what to make of this. I’m not sure I believe in past lives. But these stories help me make sense of the life I am living now, which has always, even when I looked away, been grounded in my deep desire to make a better world by helping to erase the lines that divide us.

I belong to the tribe of people who cares deeply about this world and wants to advance the idea of our shared humanity. I want to live in a world where we recognize the other as our self, as I did in 18th Century Colorado, when I loved a man who was off limits in a world that was not ready to recognize the truth that we are all members of the same human family.

And so, I am from the tribe of people who is asking the big questions, and fashioning answers, with the goal of changing the world. I am learning how to do it as I go. I’ve noticed that the people who are able to make the biggest impact these days are those who are able to leverage their money, power, fame, or some combination thereof, on behalf of the things that matter, to them and to our world. Tesla founder Elon Musk, who is innovating in solar, as well as the electric car, comes to mind. Angelina Jolie, whose doing impactful work as a humanitarian and a film director, comes to mind. Richard Branson comes to mind. They are using capitalism to do what it does best: make possible the advancement of human life, and of all life. I am a member-in-training of their tribe.

The innovators who excite me in the 21st century are those who are bringing change into the center of our culture by helping to reshape our defining institutions. We can no longer afford for change and the social good to be a do-gooder side project. They have to be at the center of the human enterprise as we head into these, the final decades of sustainability for our old and destructive way of life. We must erase the lines that divide us and recognize that this is one world, and we are one people, and we must provide for us all. I am part of the tribe of people who are dedicated to that.

What tribe are you part of? Is it the tribe of storytellers? The tribe of teachers? The tribe of caretakers? Some other tribe altogether? My admonishment to you is to find your tribe, whatever it might be, and to remember that, though we come from many different tribes, we are each members of the great tribe that is all of humanity, and in that sense, no matter how far we wander, we are home.

PHOTOGRAPHY via (top to bottom) Unknown and This Is Not New