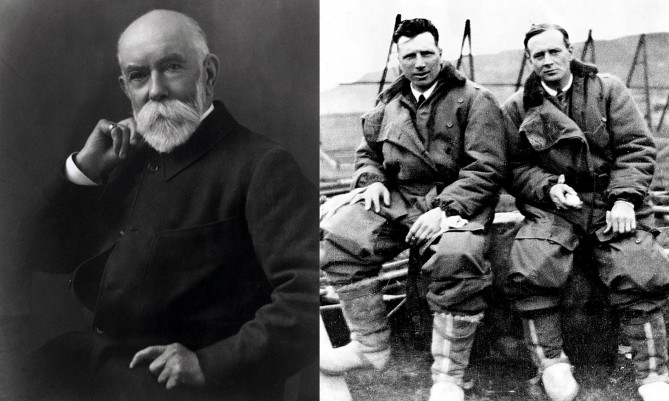 In 1856, dressmaker Thomas Burberry founded the Burberry brand at the ripe old age of 21. Thirty-nine years later, in 1895, the company developed the Tielockan, a weather proof coat that became the predecessor to the brand’s iconic trench. By the end of the 19th century, Burberry was well on its way to being the brand of adventurers. 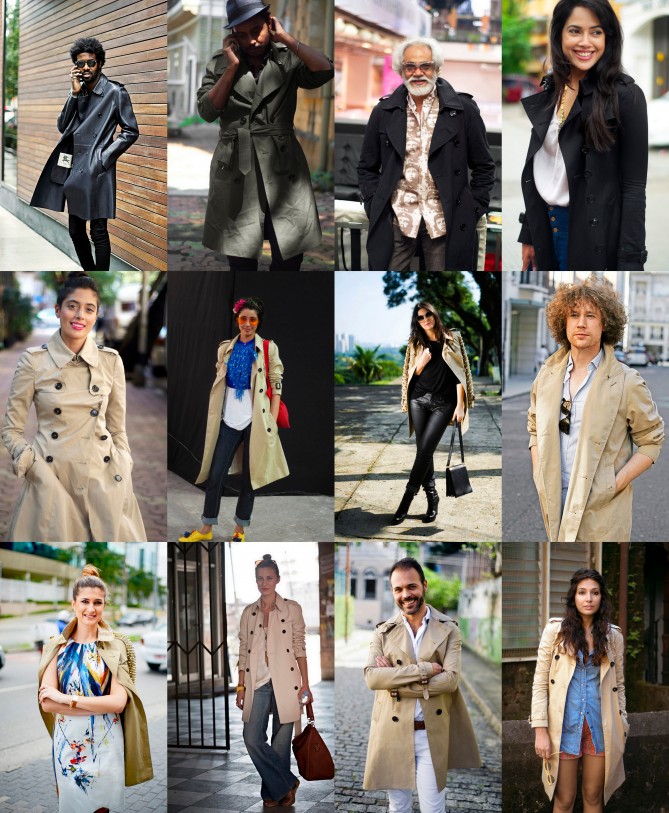 In 1897, Major F.G. Jackson, famed for mapping parts of the Arctic Circle, was photographed wearing Burberry in some far-flung arctic locale. In 1910, when Roald Amundsen and his team became the first to reach the South Pole, they did it wearing Burberry clothes, and sleeping in Burberry tents. Jackson and Amundsen and team weren’t the only ones to take a cotton to Burberry’s stylish, yet functional designs. The adventurer Robert Scott carried Burberry tents on his attempts to reach the South Pole, the famous Earnest Shackelton wore Burberry when he and his team were preparing  for the Imperial Trans-Antarctic Expedition, and on his explorations to Antartica. Captain John Alcock and Lietenant Arthur Whitten Brown were wearing Burberry aviator suits when they completed the first non-stop transatlantic flight in an open cockpit plane. And the list goes on.

Burberry has since become a luxury brand, but the spirit of adventure lives on in the way it approaches design (Burberry Prorsum, in particular, feels like the kind of clothing the hip, adventurous kids wear), and the way it engages the world (introducing emerging musicians to the larger world through the Burberry Acoustic platform on the Burberry brand website, creating a compelling social universe with its Art of The Trench Tumblr, where you can upload your own images for consideration, and using their Foundation to help young people “realize their dreams through the power of creativity).

Burberry’s recent success has been attributed to CEO Angela Ahrendts, who came to Burberry from Liz Claiborne in 2006. For a fascinating look at Ahrendts visionary reign at the helm of the storied brand, read The Democratic Republic of Burberry, from the Brunswick Review, a publication of international corporate communications partnership, Brunswick.

I am personally in love with Burberry’s Art of The Trench Tumblr. The modern images above are all from the site, which features images uploaded by people from all around the world. Each image tells a story, about the photographer as well as the person photographed, whom we learn quite a lot about in just a few words. We learn their name, an adventure in and of itself as these pictures originate in every corner of a world grown increasingly local, thanks to Twitter and destinations like Art of The Trench. As well we learn their occupation, which will tend toward the creative or entrepreneurial (though the site features lovely images of kids), who took their snap, where they are in the world and, as of this month, what they like and who musically they’re listening to. I’ve featured twelve of my too-many-to-name favorites above. From top left, moving left to right, row by row, they are:

PHOTOGRAPHY (top to bottom) via Burberry.com, via Art Of The Trench (photographer details listed above)

Tags: Angela Ahrendts, Burberry, Style, Style Stories, The Art Of Adventure, The Art Of The Trench