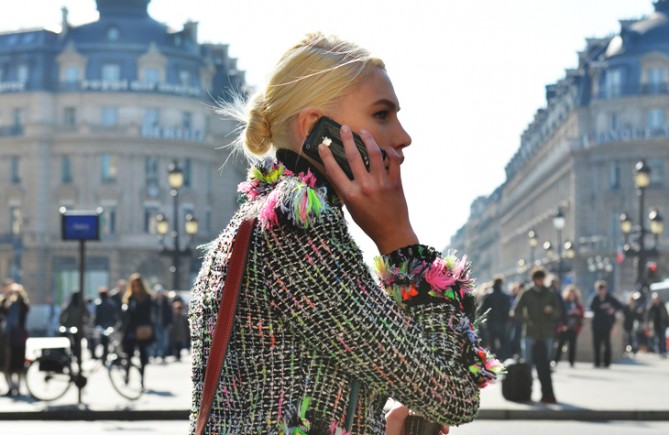 I’ve wrestled with ambition for as long as I can remember, alternately running towards it and away from it, as if, by outpacing the ghost of ambition, I could somehow keep myself safe. What was I afraid of? Of being seen only through the lens of my accomplishments I suppose. I never was sure how to square the big life I wanted with the deeper desires I harbored for the kind of love that doesn’t depend on accomplishment. I wanted to be loved “just for me,” and early on developed a suspicion that having my name writ large might interfere with that. My fears made a certain kind of sense. On Oprah’s Next Chapter, Steven Spielberg spoke about the challenge each of his children faced working out whether people liked them or their high-powered name. Jamie Foxx said something similar the year his Academy Award win catapulted him into the stratosphere. He opined that he’d never marry due to the difficulty of finding a woman who wanted him for him rather than for the shiny package he comes in. He gave the dilemma a different spin on Oprah’s Next Chapter where he talked about “the mist” and how, when you’ve got “the mist”, you look really good, but if the mist evaporates, you go right back to being a frog, in the eyes of the hangers-on at least.

I was once at a Grammy party with Foxx. I was standing in the VIP section when he arrived and took up position right next to me. I hadn’t realized he was there, but within seconds, a throng of scantily clad women descended from all corners of the club and presented themselves in hopes of being selected to accompany him home, or to church, or wherever he was headed when he left. It was enough to make any authenticity-craving soul running for cover, even if it meant leaving her ambitions behind. Except…our ambitions are who we are. What, after all, are our ambitions (and the achievements that are ambition’s natural end) but the narrative drivers of the story of our lives?

Film stories are built around the idea of the narrative arc.  A protagonist has a goal, an ambition, a plan that begins in Act One. He struggles against obstacles and set-backs in Act Two, only to be brought low at the end of the Act, when the worst happens and he all is lost. But then in Act Three, propelled onward by his original ambition until, at the end of the movie, he emerges triumphant, having achieved his ambitions in the world and having been transformed into a higher, better, more exalted version of himself. It’s Jason Bourne finding out who he really is, or Bertie in The King’s Speech finding his voice, or John Creasy in Man On Fire saving Pita, the little girl he’s charged to protect.

Merriem-Webster defines ambition as “an ardent desire for rank, fame, or power.” With a  definition this crass, its no wonder ambition gets a bad name. But ambition has other definitions: “a desire to achieve a particular end,” “a desire for activity or exertion,” “the object of ambition” (as in, “my first ambition as a child was to be in the circus). Among the synonyms for ambition are “aspiration” and “go-getting.” When you look at ambition through this lens it becomes clear that, whatever it may cost you, in insincere fans or hangers-on, ambition is worth it. It tells you who you are, and what you stand for and what you aspire to achieve…and drives you to get there.