I love an afro. And I love a woman who’s badass enough to wear an afro bigger than her head. I love the crowning glory of it. I love how modern and fresh an afro looks, even as it references an earlier era when women like Angela Davis and Alice Coltrane sported afros that dared you, in Davis’s case, to declare them anything but beautiful, or in Coltrane’s case, that beckoned you close to experience her beauty as well as your own.

The afro was the quintessential emblem of the Black Is Beautiful era. It reminded the entire world that, as Seal sang, “every single one of us is beautiful”, whatever the color of our skin or the texture of our hair.

And now for a few of my favorite fros:

DJ, musician, wife, mother, actress and model Solange Knowles (pictured above and below), whose new album True is getting rave reviews. 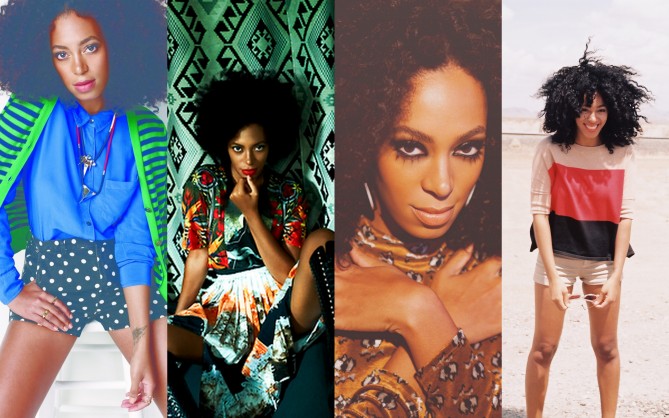 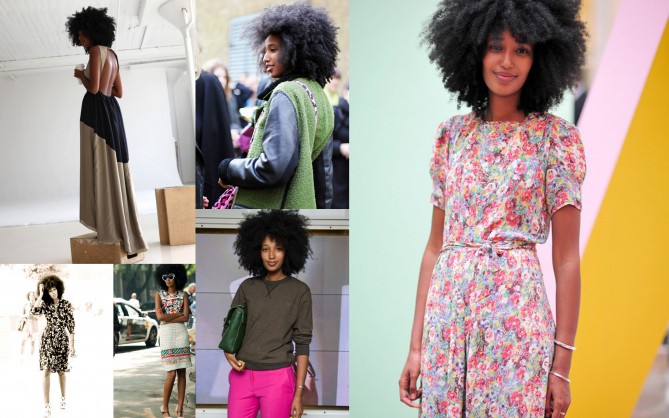 The afro-sporting pop art goddess of the Black Panther Party. 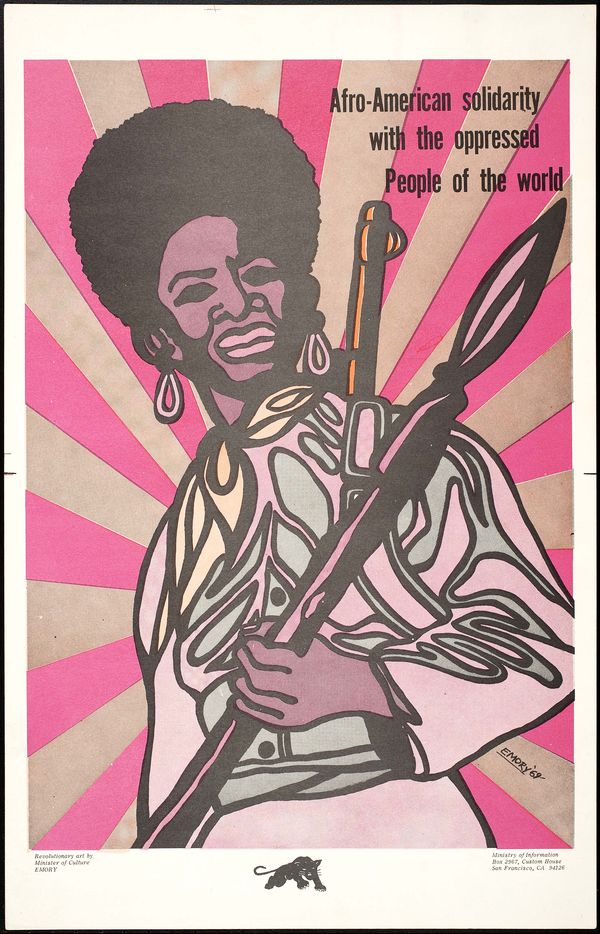